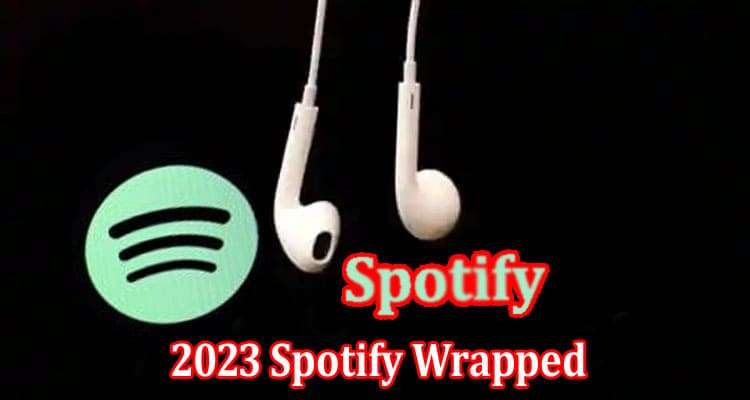 Spotify unveiled the yearly Wrapped promotion following Deezer, YouTube, and Apple 2022 year-end recaps the previous day. The campaign is partially a memorable moment for listeners exploring their activities on the Spotify app. Podcasters, listeners, and artists receive yearly stats from a Wrapped microsite that could be useful during the Spotify promo campaign 2023. Sharing the compiled data on social networks is acceptable.

The end-of-year charts are among the Spotify Wrapped released stats. The remarkable points are from users who were active on the app from the beginning of 2022 to October’s end.

The most-streamed musician for three consecutive years is Bad Bunny. During the Wrapped promotion, Bad Bunny gained streams of over 18.5 billion. The figure is a big jump from his 2021 recorded 9.1 billion streams that topped the chart’s rankings. Bad Bunny didn’t release an album the previous year. His 2022 “Un Verano Sin Ti” reached the top of the Wrapped most-streamed albums list.

The status of BTS and Bad Bunny on the platform’s annual charts shows an increasing variation of listening concerning non-English songs. The topmost rankings remain a male-dominated territory.

Listeners’ data on the 2022 Wrapped promotion

The Wrapped promotion displays listeners’ top artists, podcasts, songs, and genres. It shows the time spent listening to each song and the “Listening Personality type” awarded to listeners depending on their behavior. However, Spotify’s mobile app Wrapped hub shows merch and the listeners’ top artists’ upcoming show listings.

Besides, there is an extension of the feature, artists’ audio messages, unveiled the previous year. Then, there were voice messages from over 100 artists to listeners in whose top artists’ lists the musicians appeared. This year, 40000 musicians used the audio message tool. The recorded messages were sent to each listener’s video feeds.

The latest sharing features are:

Merch and messages are major parts of the 2022 Spotify “Artist Wrapped” promotion. The firm has previously motivated artists to prepare for these tools. Artists will also receive data about their streams like in the previous year. They will have access to the following stats:

The top-selling merch, most-viewed Canvas video, and most shared lyrics are newly introduced stats this year. The compilation of data is designed for social sharing, like in the case of users. Wrapped cards will likely flood key platforms like Twitter and Instagram within hours of the promotion.

The Wrapped promotion is Spotify’s yearly show of strength. The company’s competitors execute their yearly campaign, which can be regarded as the #RecapWeek. The promotion has become a major event on the music industry’s calendar.