Do you want to know the other dimension that exists in the present world? According to physicists, there are around ten dimensions in the world, but at present, only four of them are known to people.

The Large Hadron Collider experiment is scheduled to start on 5th July to find the possibility of the fifth dimension. The doomsday rumour is being floated by some social media users in the United States regarding the July 5TH Experiment to be held in Geneva.

CERN is also known as European Organization for Nuclear Research and is a centre for particle physics, providing particle accelerators for high-energy research. This centre was closed three years ago, and Covid-19 delayed its opening to proceed with the work on particle accelerators.

The event for opening up this research centre will start on 3rd July, with the LHC experiment kicking off on 5th July. The largest particle collider will fire up and start collecting data for further research again. Physicists have great expectations from it.

There are also many parallel theories for this particle collision, and some people term 5th July as doomsday. This collision will release a tremendous amount of energy, and two beams will collide at the speed of light.

Some people tweeted, “CERN is opening a multi-dimensional portal on July 5 and will use dark matter”. Another user tweeted, “What will happen if CERN opens the portal to hell or anything like that”.

The television drama “Stranger shows” was released in 2016 and had a lot of things related to CERN, and people are co-relating the things shown in the drama with the July 5th Science Experiment.

These all are mere rumours as scientists plan to use gravity to look for the fifth dimension that exists in the world. According to them, LHS has excellent potential to help scientists look for the possibility of other dimensions.

What Scientists Hope to Find with the LHS Experiment?

The physicists are dependent on the standard model and try to understand all the phenomena on earth with it. This model lays down the fundamental principle of particles and how they interact with each other. The three universal force in nature are strong nuclear forces, weak nuclear force and electromagnetism. Scientists hope to find more forces with LHS.

The CERN is celebrating the 10th anniversary of the Higgs Boson Discovery and has invited people from different areas to participate. On 3rd July, a special session is scheduled with filmmaker Mark Levinson, and a scientific symposium will take place on the 4th of July in the CERN auditorium. Run 3 is planned for 5th July after three years and will help collect new data.

The doomsday theory is just a false imagination of people, and there are no facts to support this theory. The July 5TH Experiment is an attempt by the physicist body to look for an additional dimension in nature.

Do you want to be a part of the audience on 5th July? Please share your thoughts on this experiment in the comment section. 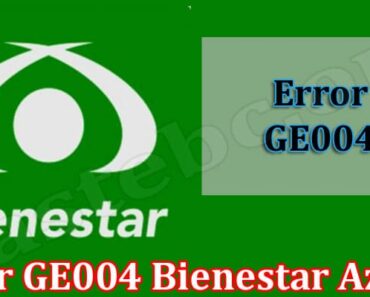 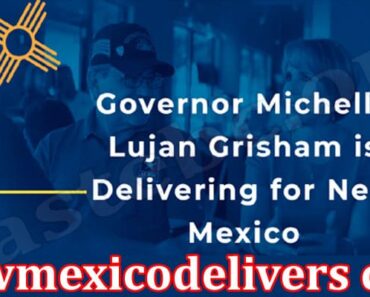 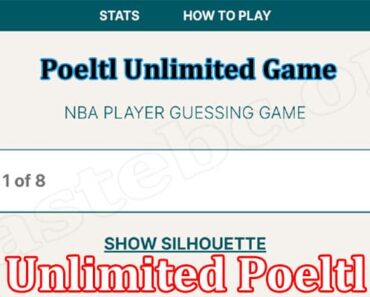 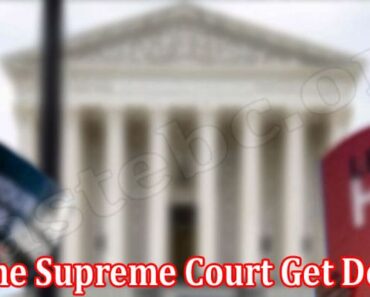 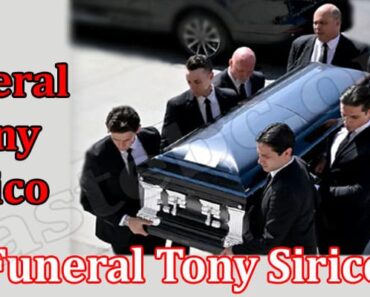 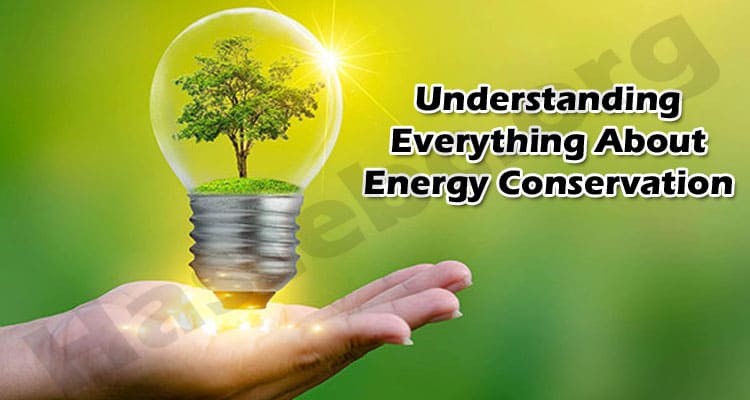